Living in Austria there were so, so many times I wished I had been able to fluently speak German. There’s something about living with young people that can pretty much all speak at least two languages that puts you to shame. Even after having spent three years as a child living in Germany and then two years of German classes in high school, I really had very little to work with when I went out there. I ended up taking an A2.1 German language class with Pizzera Sprachakedemie which was wonderful because it was German, taught in German. This meant I picked it up a lot quicker (even if there were many times that I sat staring at the teaching blankly wondering what on earth she had just said!)

Whilst it is great to support other expats and language learners in their pursuit to learn the local lingo, I also love hearing stories about when people have really got it wrong. Knowing that you can feel like an absolute numb-skull, but then laugh it off with others later, always made me feel better when having a go at using a certain phrase.

So I tried to think back to a few times when I really wished I had known German, that also gave me a really good giggle at myself later on.

Situation Eins: I had ordered food in perfect German but then was given the wrong meal and didn’t have the vocab for that. (I literally thought “Shit that wasn’t covered in the restaurant unit of the textbook). What do you do in that situation? Do you eat it and hope they don’t come back to say that was for the wrong table but now you’ve eaten it? Do you take it back and say “Diese ist nicht mine”? (If 80% of the sentence is in German that’s okay right?) Or do you admit you don’t actually speak that much German after all and please could they help? (I went for option 3 like I do in most situations.)

Situation Zwei: An old lady gets on the tram and asked me a question in German – I thought she was asking if she could sit down on the seat next to me that my backpack was on. This was in the early days and my automatic response to questions is ‘Ja!’, which hadn’t put me in too difficult of a situation so far. However, as the tram is moving away and the old lady was now sitting beside me, another German woman perked up and from (at that point) my very basic translating skills I figured out that what she had actually asked was “is this the tram to ____” and of course, no it wasn’t going the way she wanted it to but I had answered “Ja” possibly a bit too enthusiastically. I had to sit shamefully staring into my book until she got off and hobbled across the road to take the tram back.

Situation Drei: A woman gets on the train and asks in German if the seat opposite you at the table is free. Now, I have enough German for this (because I know the word for ‘yes’) but as she begins to take out her laptop and then asks me something else in German, except this time I have absolutely no clue what she has just said. I pretend that it is because I have headphones on and say “entschuldigung?” but after I can’t understand it for a second time, there’s really no pretending anymore and I have to admit once again that actually I’m not this German speaking local that she thought I was (which she obviously got from ‘Ja’ and ‘entschuldigung’) and I have absolutely no idea what she is saying. Turns out she wanted to use the plug socket under the table and could I plug it in for her. Let’s face it, I was never going to get that and I’m glad I admitted to my true identity early on in the journey.

Situation Vier: I am at the swimming pool and I start to feel really sick. I am dazed and confused and have the feeling I’m probably going to throw up or pass out at any minute. I head out of the changing rooms to try and find the ‘first aid’ area (or ‘erste hilfe’ because I’m no incredibly knowledgeable in German and can translate this two-worded sign), but as I’m wondering up the stairs to find it, I realise I’m probably not going to make it before I pass out so seeing some pool staff I dozily wander up to them and say; “Entschuldigung, HILFE!” The clearly do not know what to make of me because the just stare blankly at me until I own up and say “I’m sorry I’m actually English and I feel ill and I need help” at which point one of the guides me to a deck chair where I consequently pass out. The keep giving me water and call for an ambulance who I also have to admit to that I am English, which confuses them again because then I have to explain that, yes I live here, yes I have been here for two years, no I still don’t speak German all in between very deep breaths to avoid passing out again. Upon arriving at the hospital, I still haven’t quite guessed that this is probably not the right time to try and practice my Deutsche, saying “Ich bin Krank” to the nurse when I figured she had asked me what was wrong to which her typical Austrian blunt reply was; “Ja, offensichtlich!” (Yes, obviously!) Once again having to remove my Austrian disguise that I had fooled her with, I replied that “Mein Deutsche ist nicht sehr gut und sprechen Sie Englisch?” to which she responded; “Yes, now you tell me properly what is the problem”. *mortified*

So there you go. It’s not always easy and I’m still nowhere near a decent level of German, but from two years spent ‘giving it a go’ and taking a few classes, I am now a lot more confident using German in every situations.

Feel free to share your language faux-pas in the comments! 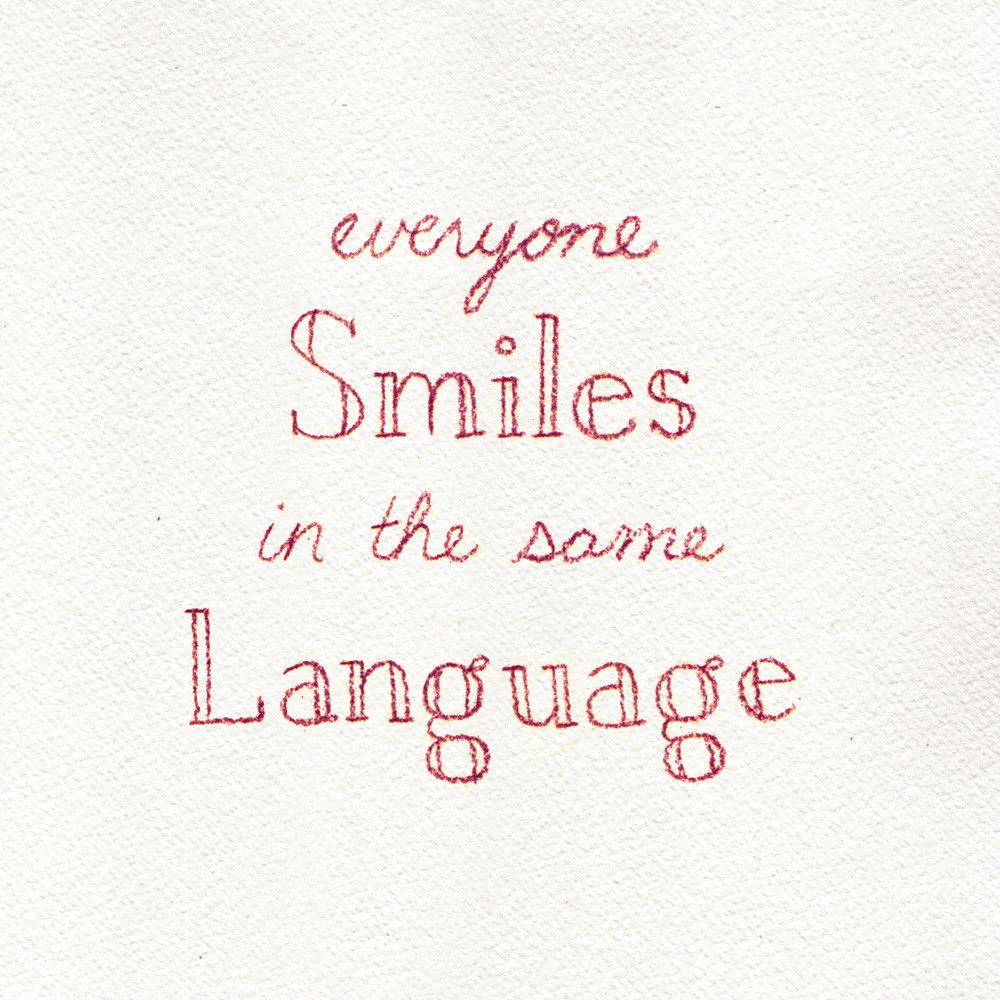