Well if I thought August was an emotional roller-coaster, September could definitely join in the race. I won’t lie that I have been feeling super low these last few months, making it hard to notice the good in every day. Yet, whilst I have days that I don’t feel like getting up in the morning or want to literally tear my hair out, I have still managed to put together my September list of things to feel happy and positive about (and I guess that in itself, makes me feel happy!)

So if you are feeling low at the mo, I encourage you to try and look for the good, not even in every day if that feels too difficult, but perhaps in every week or in each month.

If you do need a little something to put you in an uplifting mood; stop whatever you are doing, click here, turn the volume up loud and dance like nobody’s watching, because remember… 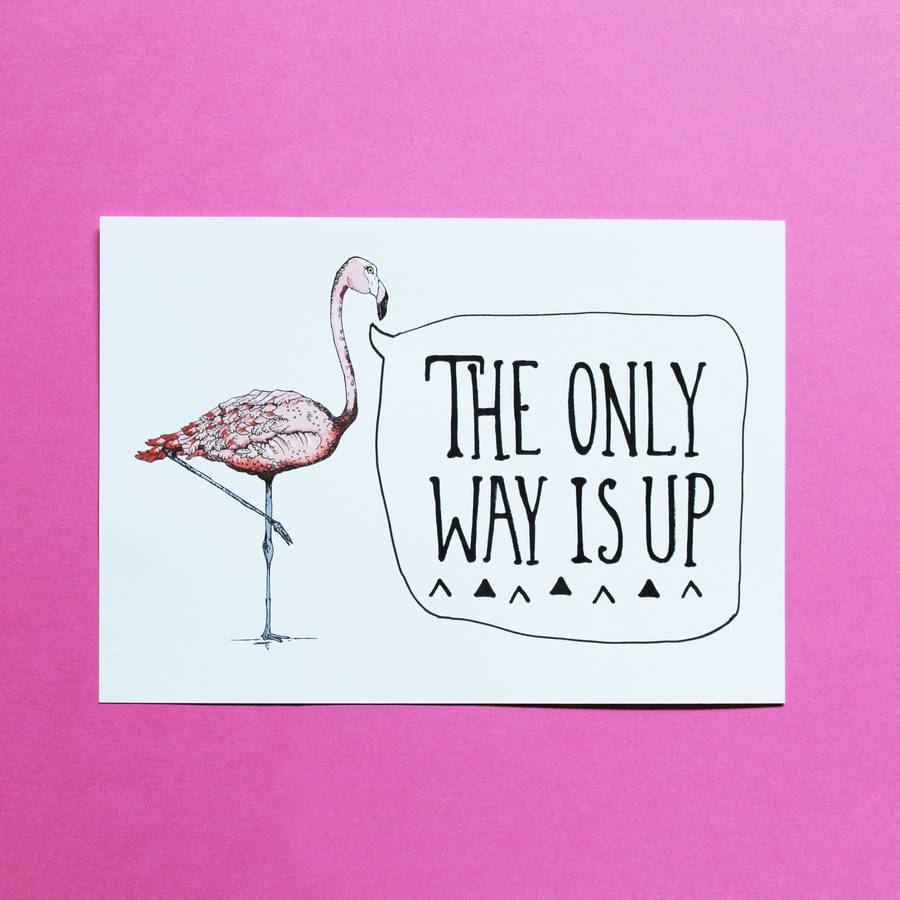