In 2018 what really made you laugh?                                                                                           All the girls I worked with over the last two years always had a way of driving me crazy and then trying to make me laugh straight afterwards. I would try so hard not to smile but would usually end up in hysterics. Additionally, in the last few months, even when I felt at my saddest, noone has cheered me up more or made me laugh like little Finn. He’s just got the best giggle, the silliest personality and comes out with the best ‘one-liners’ (by which I mean the odd mispronounced words, silly dance or funny face) I’ll miss him walking round the house with goggles on, hearing him learn how to say new words like ‘croooc-dile’ ‘diiin-saur’ and ‘chhhheeese’ (which either means cheese or cheers which he’ll say whilst holding up his bottle for you to cheers) and the look of recognition when he sees you pick him from nursery. It will be a while till I see him now so I hope he will still recognise his La-La.

How many books did you read in 2018 and which one was the best read of the year?          I read twenty books in 2018, less than I’d wanted to read as I did set myself a rough goal of 25 to 30, but I’m not too worried as I read for enjoyment not to meet a target. The best book I read was ‘Eleanor Oliphant is completely fine’ by Gail Honeyman. It’s clearly been a popular book for a lot of people as I kept seeing reviews on it, people reading it on the tube and it is set to be adapted for film. It’s a really powerful story that highlights how debilitating loneliness can be and the power of friendship.

What are the best things you watched in 2018 (theatre/films/television shows)?             The Greatest Showman has to be up there as one of the greatest films I have ever watched let alone in 2018. Everything about it; the acting, music, sets, costumes are just fabulous. I also loved Mamma Mia 2 and finally got around to seeing the film ‘Lion’ which I had wanted to see for ages since reading the book in 2017. This year I also devoured ‘Killing Eve’, ‘This is Us’ and ‘The Bodyguard’. I also started watching old series’ like ‘Marcella’ and ‘My Mad Fat Diary’ (which I want to write about eventually because I still can’t quite get over how good it was.) I didn’t end up seeing as much theatre as I would like this year, however I did watch ‘Shrek: the Musical’ in January which was so much better than I thought it was going to be and also went to see ‘The Sound of Music’ performed in German at Vienna’s Volkstheater which was an interesting experience. (I didn’t understand a word, nor did I know the German versions of the songs so I just sung to myself in English).

What songs made you want to dance around your room or sing in the shower?              My go to song for dancing around my room this year is ‘Pocketful of Gold’ by American Author’s which I realise I’m very late to the party with because it came out in 2016. Obviously there was ‘The Greatest Showman’ soundtrack and then later on ‘The Greatest Showman: Reimagined’. I also loved Paloma Faith’s ‘Make Your Own Kind of Music’ and ‘Shotgun’ and ‘Paradise’ by George Ezra.

Where would you like to go to in 2019/do you have any travel plans for the year?               I will be moving to Switzerland for around 7 months which means a new place to explore. I will be close to Zurich, Bern and Basel so I definitely will be taking trips to these cities more. I have a weekend trip planned in June to head back to the UK to see the Spice Girls. Apart from that I have nothing planned as of yet, although I am sure I will be back to Austria fairly often.

I managed to answer a lot of these questions by looking back at the photos I took, notes I wrote down and the journal entries I wrote. I encourage people to keep as many memories as they can good or bad to remind you what the year had to offer so you can either remember them fondly or learn from them.

Moving forward the next post you will see will be some (hopefully) exciting changes over here on ‘It’s All Over The Place.’

Let me know your answers to any of these questions in the comments. I love hearing about what got people excited/what they learnt from the previous year and what they want to do in this fresh new year we have ahead of us.

I want to be able to answer these same/similar questions at the end of 2019, so I look forward to seeing how my answers differ, but for now I’m going to start enjoying the year, one step at a time. 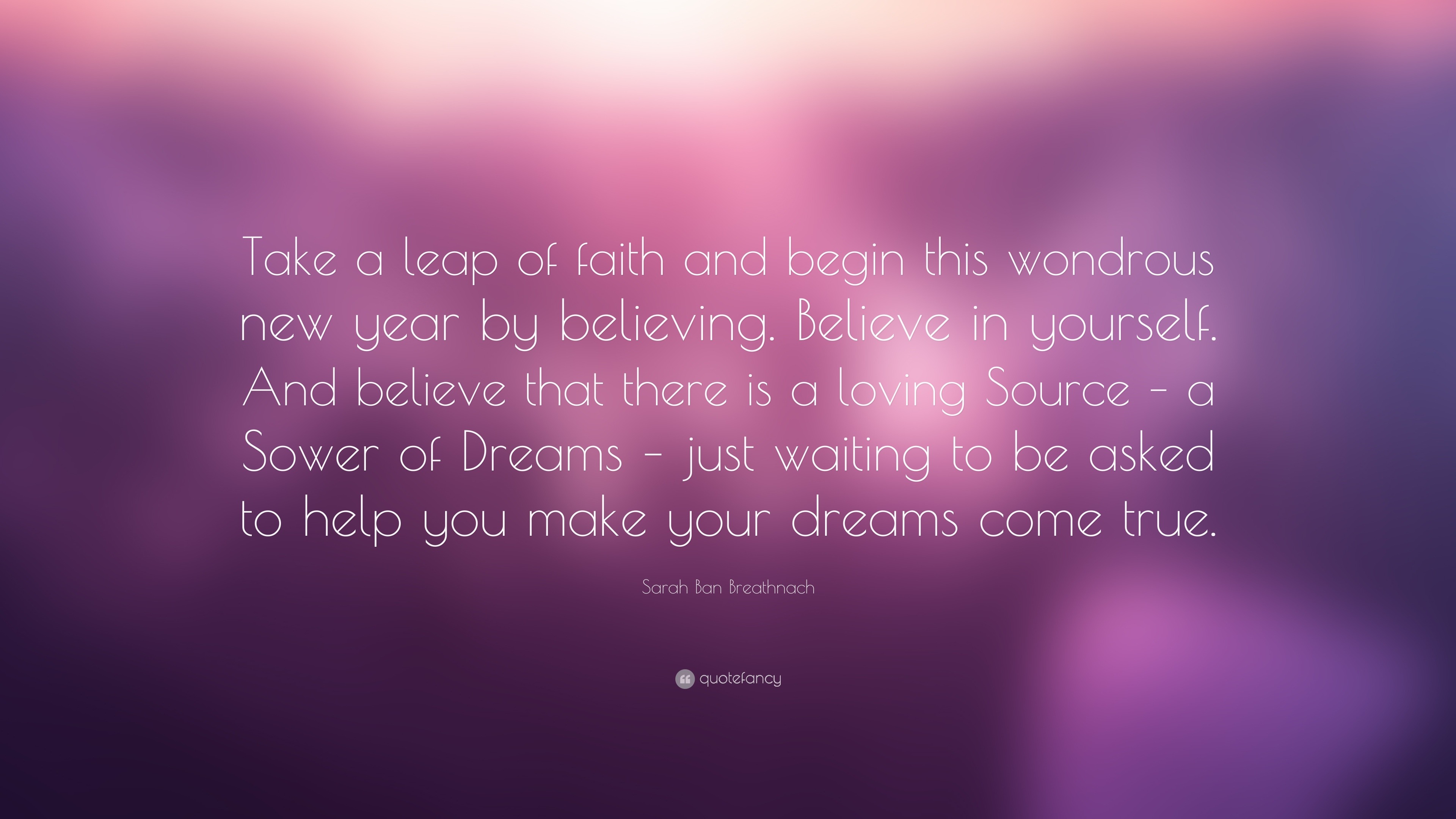